Sikhakhane began his musical journey at the Siyakhula Music Centre under the gentle guidance of the late Dr. Brian Thusi. His determination led to a relentless work schedule performing live and also in the studio with Nduduzo Makhathini and the H3 horn ensemble. Emerging victorious at the SAMRO Overseas Scholarship competition, he utilized the prize money to fund his Degree programme at The New School in New York. Here, he was mentored by greats such as Billy Harper, Reggie Workman, David Schnitter and Charles Tolliver.

His debut offering Two Sides, One Mirror (2017) featured a superior cast of young mavericks in the improvised music scene.The compositions were lyrical, offering the listener a chance to remain fully immersed in the spiritual aspects of the music while concurrently admiring the studious nature of its technical proficiency.

His sophomore album is entitled An Open Dialogue (2020). The live performance concert in New York consisted of music composed for his Senior recital at The New School. The project's release coincided with Linda being chosen as Apple Music's Artist of the Month (November 2020), making him the second South African Jazz musician to achieve the feat. An Open Dialogue was nominated at the South African Music Awards under the Best Jazz Album category.

His 2022 release is titled Isambulo, which translates from Zulu to revelation. A fluid and deep exploration of Jazz, seamlessly blended with tradition, Isambulo brings the present day listener back to the root. Evoking images of a New York night, with flowing saxophone and sultry vocals wafting out of a crowded bar, Sikhakane’s compositions and performance do not overplay either genre. There is a gentleness and calm to this carefully understated mix, a mood that is much needed in our chaotic world. In the end, Isambulo speaks of peace.

Experience this out-of-this-world Linda Sikhakhane Y’ello Tracks Premium Live & On-Demand concert exclusively on RockstarTV. ‘Premier Daily ’and ‘Premier Monthly’ subscribers get all access to all Y’ello Tracks Concerts plus unlimited access to the entire RockstarTV catalog and platform, or you can simply buy a ‘Premier Pass’ to the select premieres for specific artists and shows you wish to attend and stream. MTN South Africa subscribers can simply pay with your MTN airtime or add to your bill today.

Includes everything in the 'Premier Monthly' option.
Follow Linda Sikhakhane on social media & look out for his limited edition free access pass give-aways! 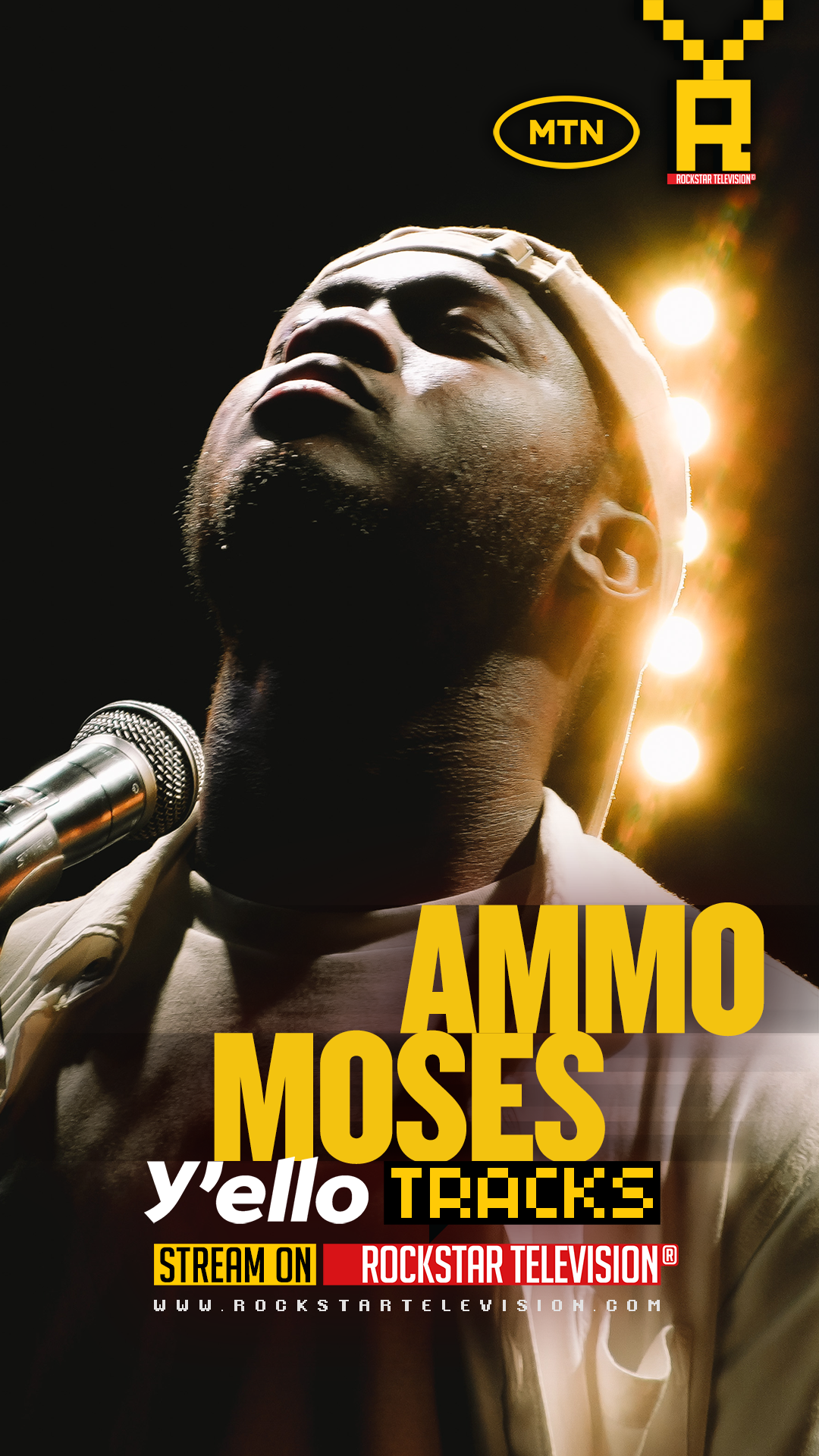 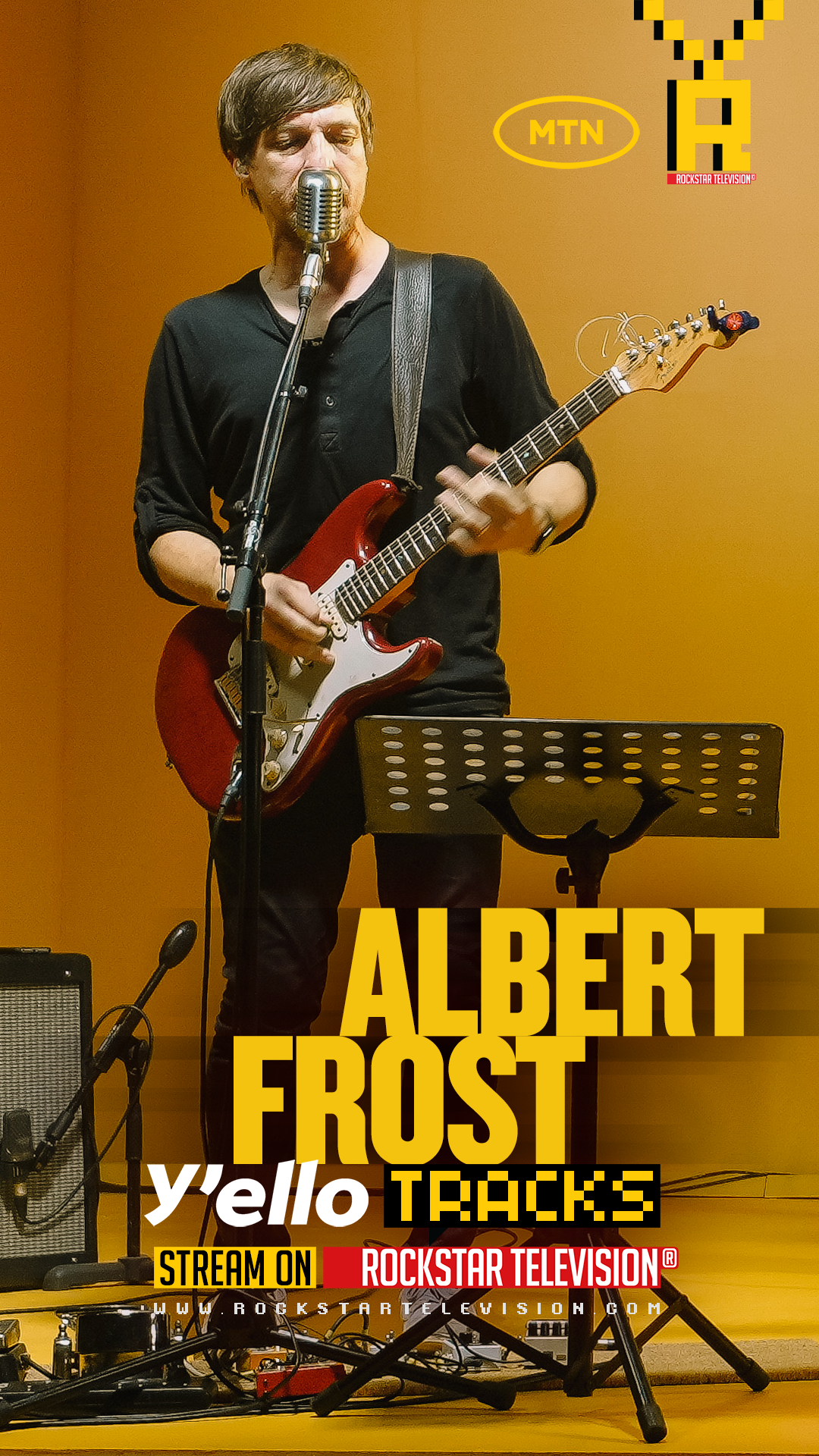 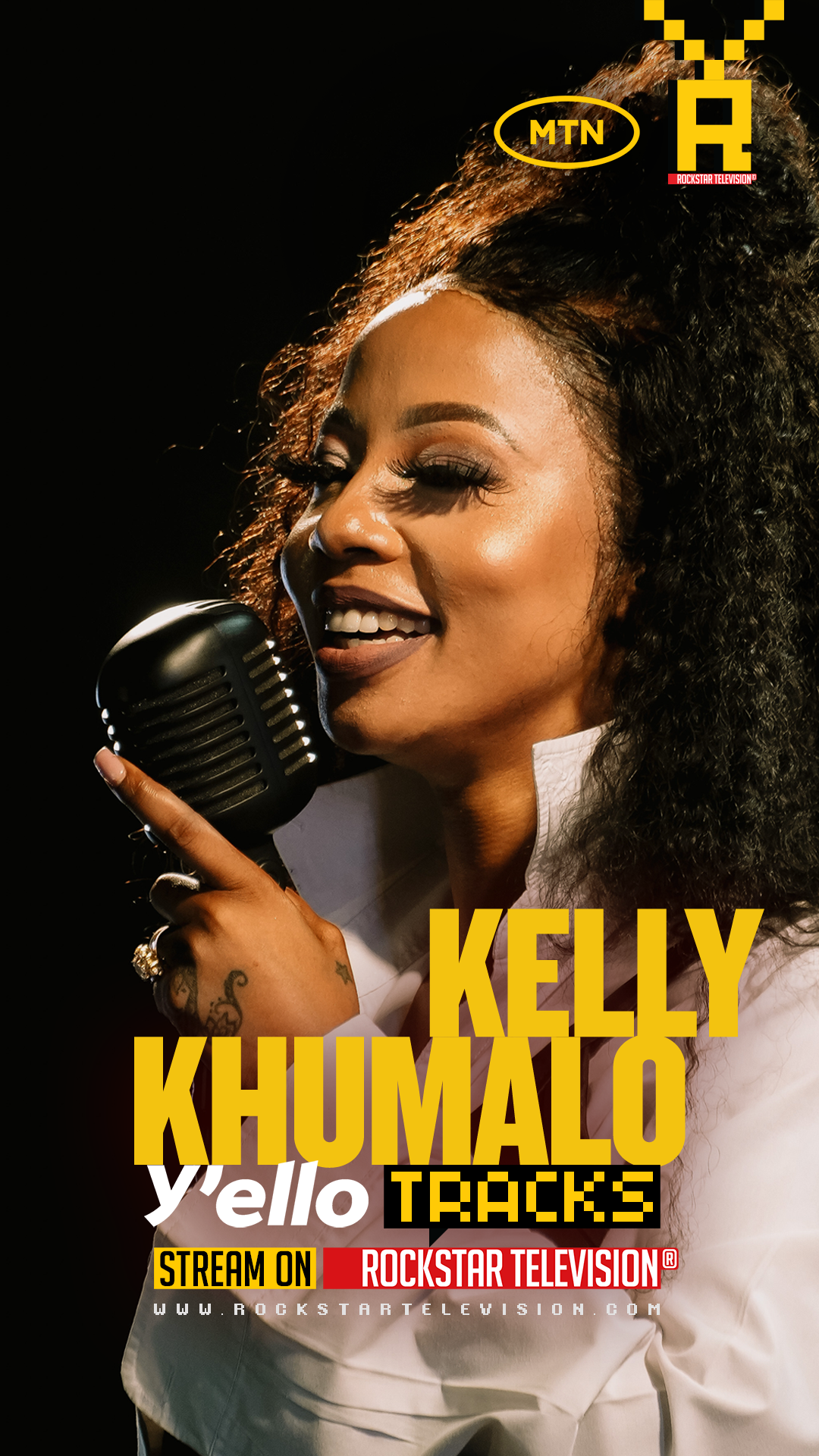 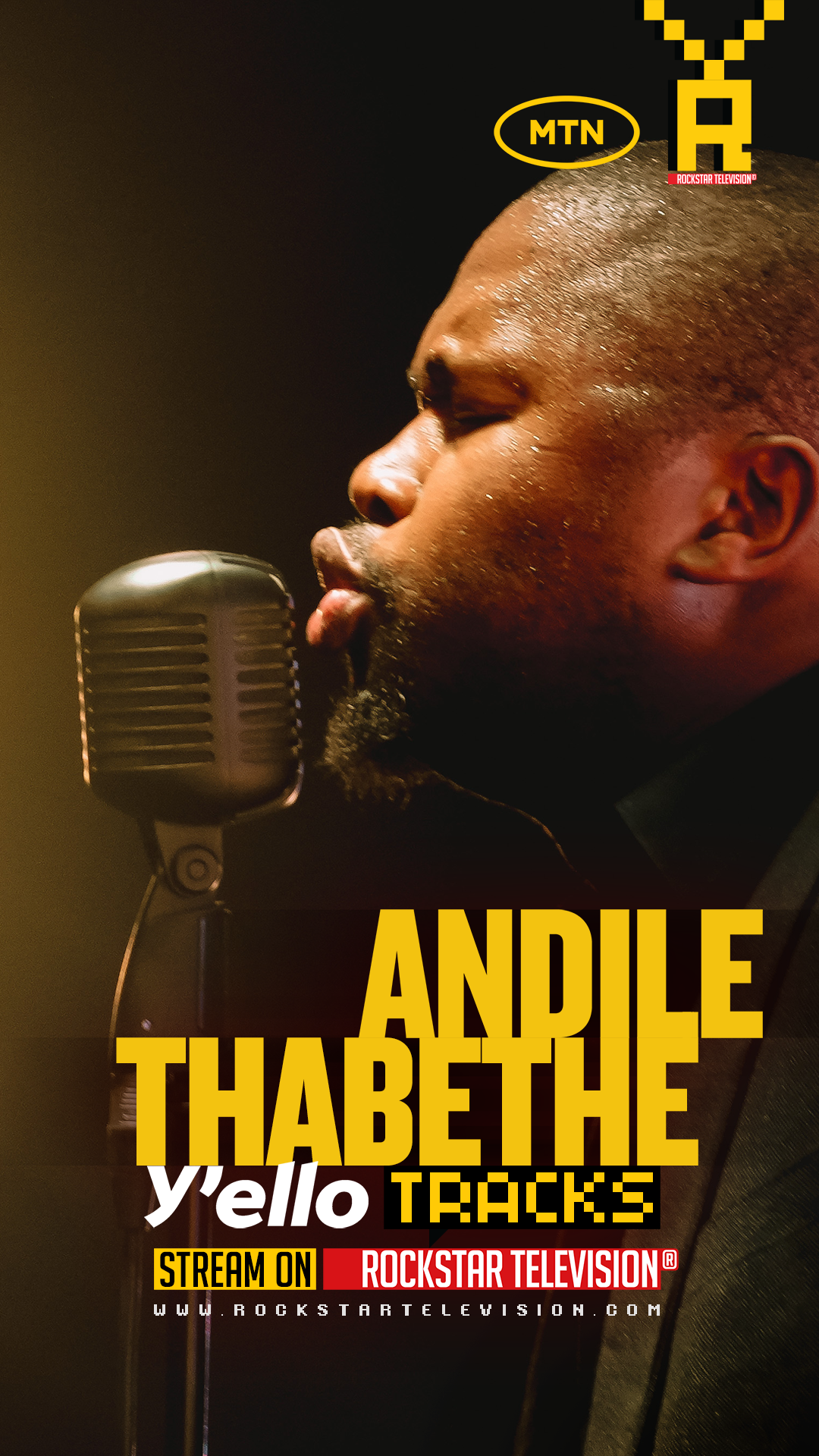 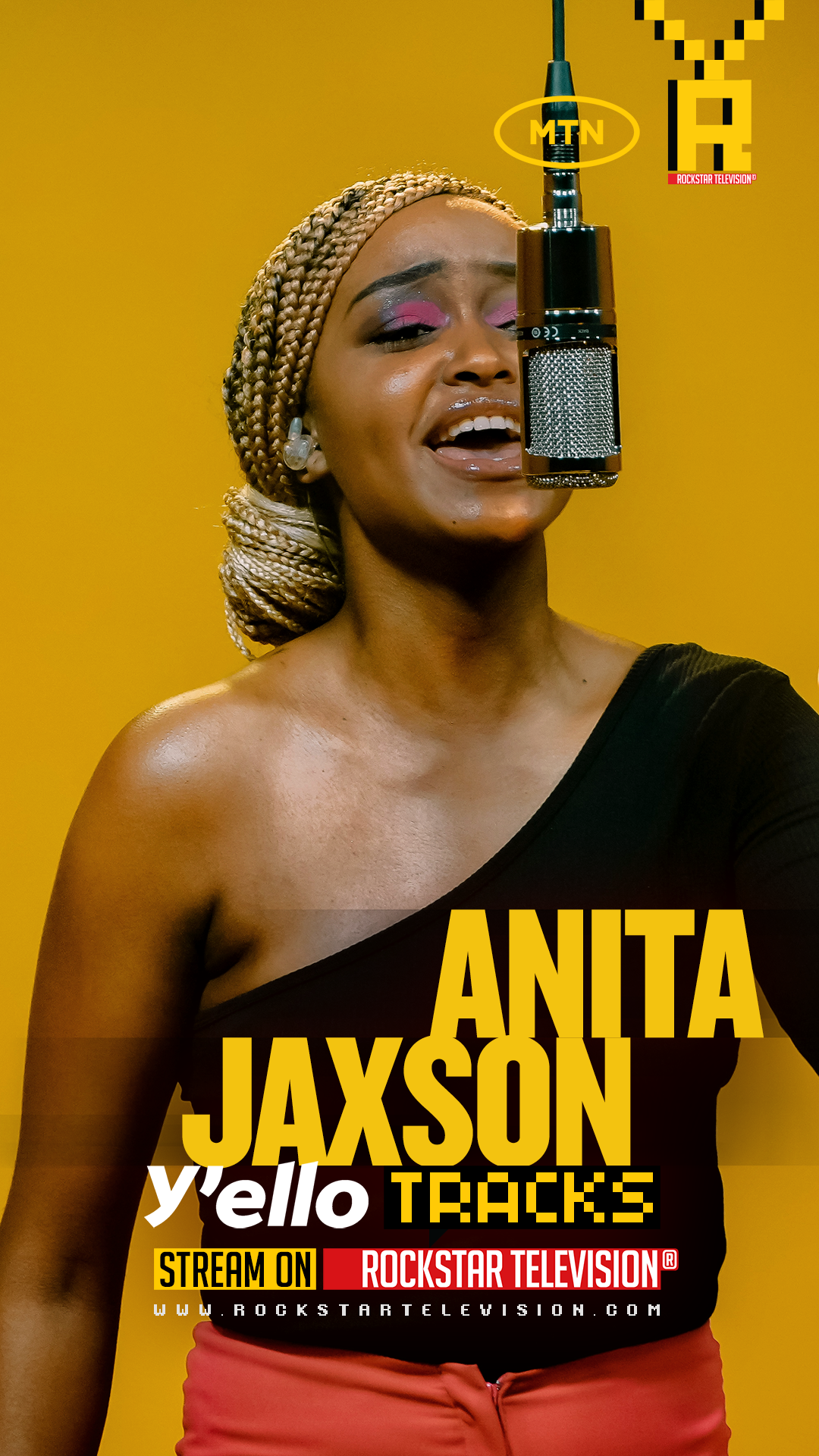 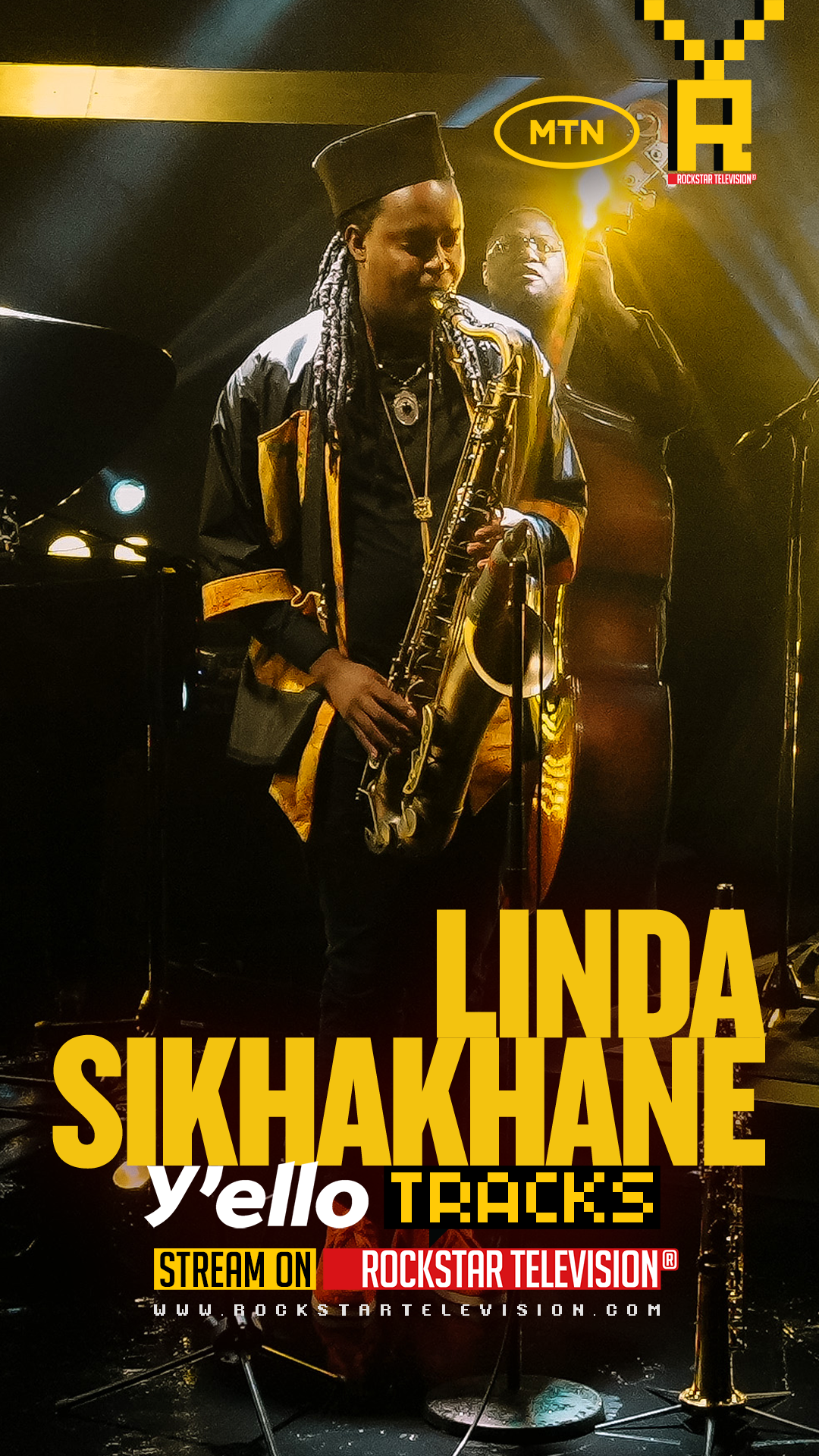 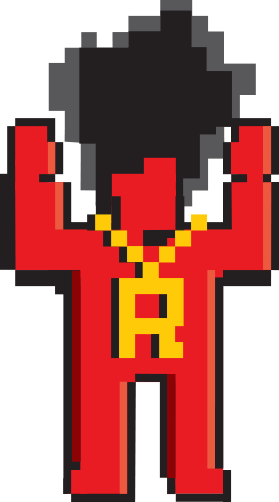 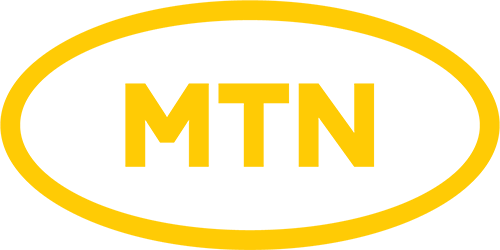 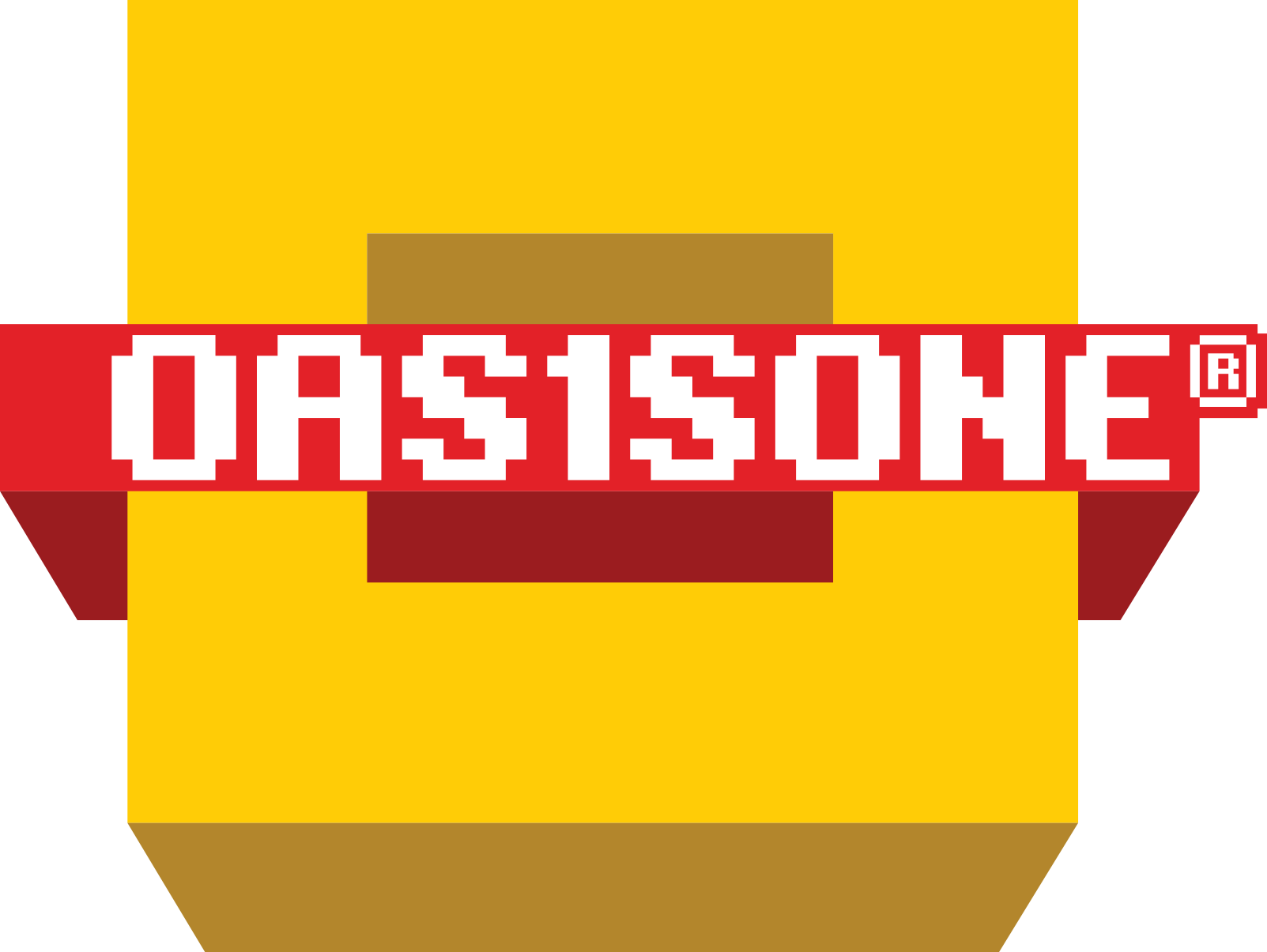